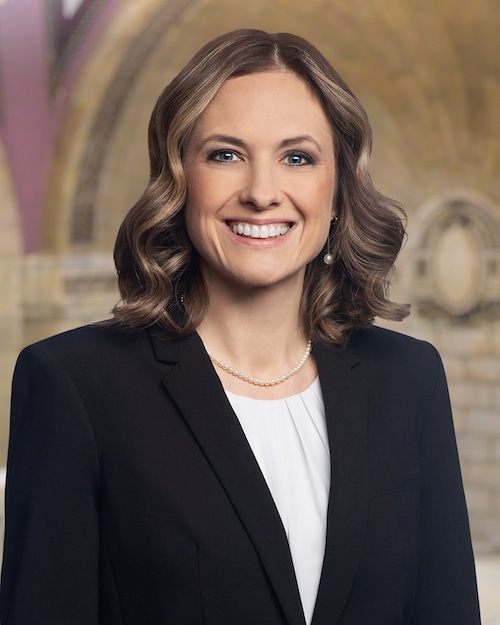 Since 2005, Nicole Fiorelli has successfully represented numerous clients in consumer class action and wage and hour litigation. She has taken on the government and large national corporations in cases in Ohio and throughout the United States. She handles a wide range of claims including minimum wage and overtime violations, consumer fraud and statutory violations, breach of contract, and unjust enrichment.

A few of Nicole Fiorelli’s career highlights include:

A Class Is Ascertainable, Even If Identifying Class Members Requires Is Difficult

As Seen on TV!

On Babies and Bathwater: House Bill 985 Furthers Our Dependence on the Government

Wells Fargo, Partisanship, and a Case for the Middle Path

There’s No Such Thing as a Stupid Idea