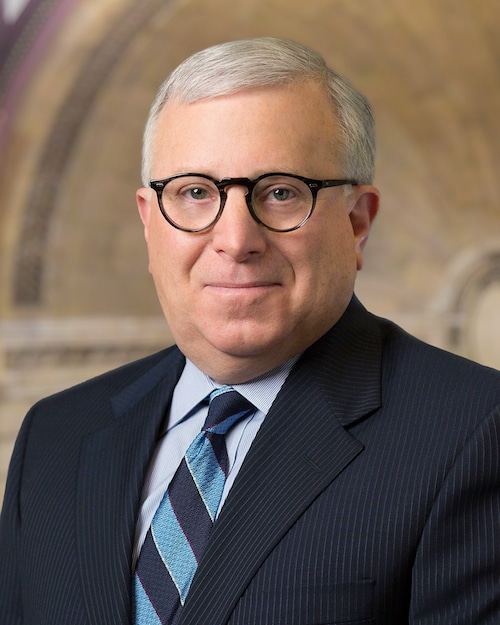 Jerome Emoff has exclusively defended persons charged with crimes for nearly half-a-century. He has always maintained his enthusiasm for ensuring the protections of the Constitution for all of his clients. Mr. Emoff represents persons at all stages of the criminal process including investigation to prosecution to appeal. He has extensive experience in both federal and state courts. That experience includes cases as varied as capital murder, corruption by public officials, drug trafficking conspiracies, financial fraud, sex offenses, and computer-related crimes.

Mr. Emoff has served as both an educator and a practitioner. He has been appointed by the
Ohio Attorney General as Special Counsel in a criminal matter relating to a State employee. He
has, also, served as an acting judicial officer in a local court. His opinion is valued by other legal
professionals.

When he is not focused on a criminal matter, Mr. Emoff enjoys the Cleveland Orchestra and
traveling to new places.