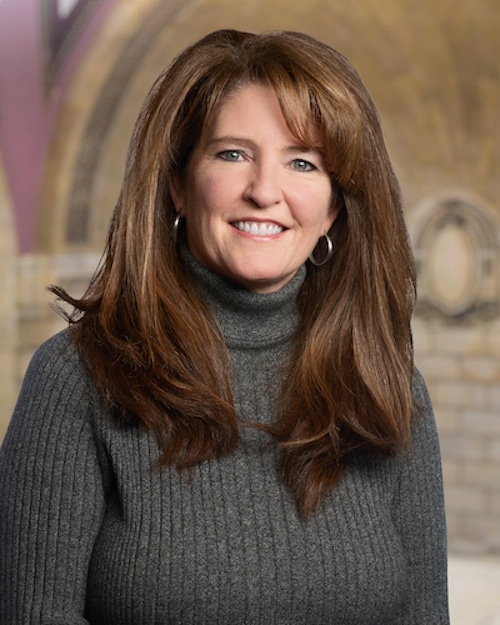 Kim Alabasi is fluent in Spanish and brings valuable experience as a licensed independent social worker and teacher in Mexico to her immigration law practice. She has practiced in the area of Immigration since 2004. She earned her undergraduate degree in Spanish/Sociology from Marquette University and later went on to work in Mexico, first as a teacher in Puebla, Mexico for two years, followed by a job with the non-profit group IMIFAP in Mexico City, Mexico. After obtaining her master’s degree in social work from Case Western University, Kim worked for 7 years as bilingual clinical social worker with the Hispanic Unit of the Center for Families & Children in Cleveland. She obtained her law degree from Cleveland State University in 2003 and worked as an immigration attorney at Yomick & Associates prior to starting her own immigration firm, Alabasi & Associates Co LPA, in 2006. In 2013, Kim joined Dworken & Bernstein Co., L.P.A. as their Of Counsel, Immigration Attorney.

Kim was selected by the Consulate General of Mexico in Detroit, Michigan to serve in the Mexican Government’s Program of Legal Assistance to Mexicans, serving this role from 2012-2020.

Kim also served a 6 year term on the Community Advisory Board of  Ideastream, WVIZ/PBS.