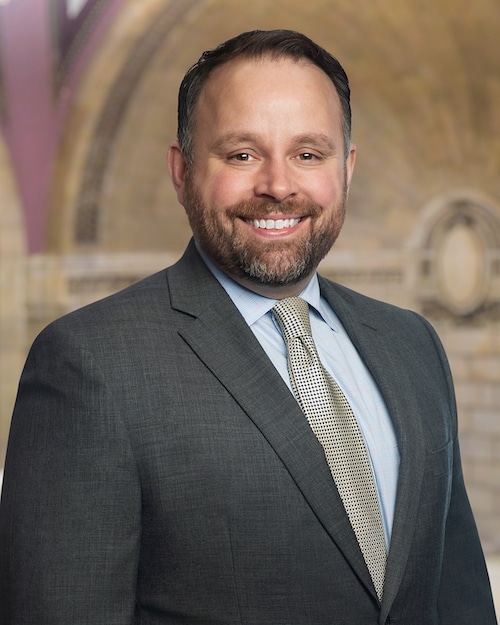 Frank Bartela works to hold corporations and governments accountable to consumers and taxpayers in his class action and business litigation practice. He graduated cum laude from Case Western Reserve University Law School in 2011. Frank Bartela is an Associate in the firm’s Class Action practice group. His practice is focused on the litigation of complex civil actions including consumer class actions as well as wage and hour actions. In this capacity, Frank fights to represent the interests and protect the rights of his clients both in Ohio and across the country. Currently, his cases deal with unlawful conduct by government agencies, manufacturers, retailers, and employers. Frank has served as class counsel in actions across the country and has found success in representing individuals while holding defendants accountable:

This Thing Doesn’t Work, Now What?

Spotting Class Actions And What to do When You Catch One!

Trump University: A Case Study on the Issue Reliance in Consumer Class Actions

How to Spot a Potential Class Action in Your Practice