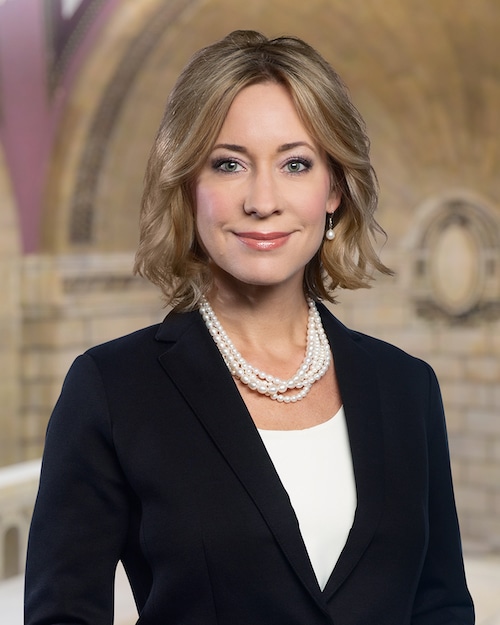 Kristen M. Kraus has extensive experience in handling civil jury trials in both state and federal court. She has litigated cases in nearly every county in Northeast Ohio, as well as the U.S. District Court for the
Northern District of Ohio.

A significant portion of Kristen’s practice is focused in the area of labor and employment litigation where
she handles a variety of matters including age, race and gender discrimination, pregnancy discrimination, violations of the Family Medical Leave Act (FMLA) and the Americans with Disabilities Act, sexual harassment claims, retaliation claims, whistleblower claims, breach of contract claims and
unemployment claims, as well as reviewing and negotiating non-compete agreements, severance agreements and employment contracts.

The remainder of her current practice is devoted to representing injured workers in workers’ compensation matters both at the Industrial Commission of Ohio and at the trial court level.

Kristen is also a Contributing Editor to Attorney At Law Magazine with featured articles on Employment
Law. Read her articles by clicking here.

All of Kristen’s free time is spent her with her husband, her twins and her golden retriever, Edison.